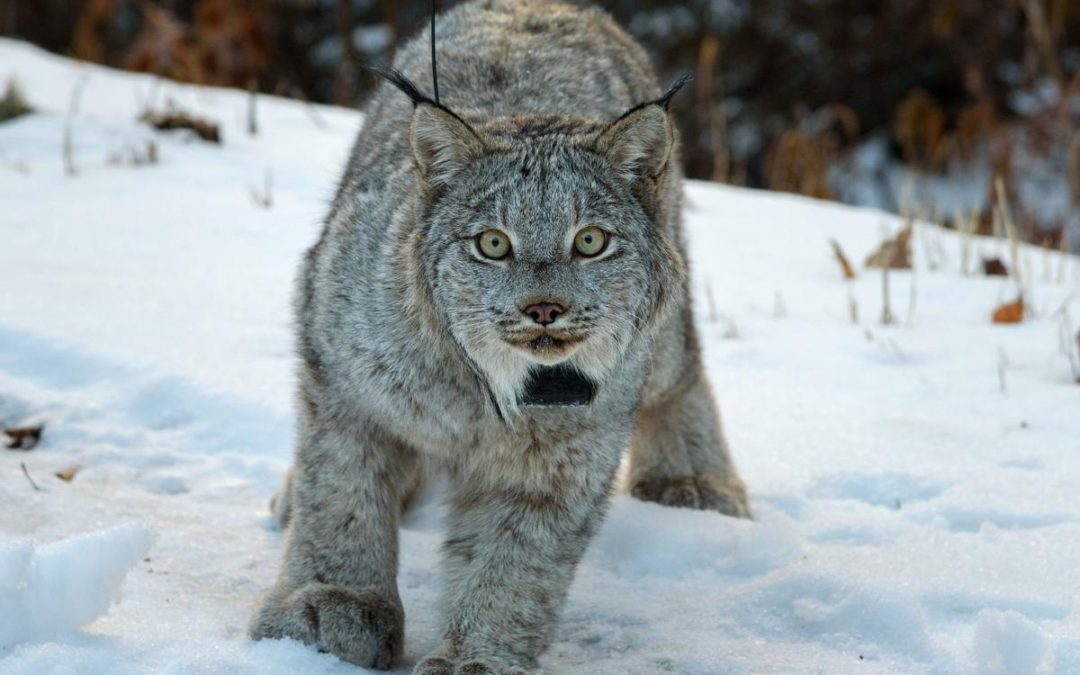 A logging project proposed along the northwestern border of Yellowstone National Park has been halted by a U.S. District Court judge’s ruling.

On Aug. 13, Judge Dana Christensen found in favor of the Native Ecosystems Council and the Alliance for the Wild Rockies in their lawsuit seeking an injunction halting the Custer Gallatin National Forest’s 5,600-acre North Hebgen Project.

“The Forest is disappointed that we can’t begin implementing the project immediately,” said Marna Daley, public affairs officer for the Custer Gallatin, in an email.

The environmental groups, which had filed suit in May, successfully argued that the forest failed to consider the project’s impacts on Canada lynx, which has been listed as a threatened species in the United States since 2000.

“Right now they’re trying to slide by with an insufficient analysis, especially when you consider the agency not only plans on logging 5,670 acres, it includes a whopping 908 acres of increasingly rare old growth forests on the border of Yellowstone National Park and the Lee Metcalf Wilderness Area in lynx, grizzly bear, and elk habitat,” said Michael Garrity, executive director of the Alliance, in an email.

The Forest Service had argued that since only part of the project was in mapped lynx habitat, more detailed environmental review was unnecessary. Christensen disagreed.

“Since lynx may be present in areas outside of those areas within the project designated as mapped lynx habitat, the Court is wary of allowing project activities to proceed which could diminish the viability of old growth forest, which is the ‘most stable and consistent annual forest structure type for snowshoe hares and lynx,’” he wrote in his order.

Christensen also rejected the Forest Service’s request that any injunction be applied only to the area where lynx habitat exists. Instead, the judge wrote that since the logging would “reduce old growth forest across the project area which, in turn, may affect lynx that are considered to be present in these areas … the entire project must be enjoined to preserve the status quo until a decision on the merits can be reached.”

The Forest Service has touted the project as a way to protect about 500 homes, a public campground, roads and power lines in the area. The work was also designed to enhance aspen and whitebark pine stands deeper in the forest on upper Tepee Creek Road, which is an inventoried roadless area. Around Rainbow Point Campground, one of the busiest in the Northern Region, tree thinning is meant to reduce human-grizzly bear encounters.

Under the plan about 3,610 acres would be harvested, and 2,060 acres would be thinned. Fifteen miles of temporary road would be constructed. Work began on the project in 2011. It is expected that completion may take eight to 12 years.

Judge Christensen’s ruling came only 12 days after the environmental groups lost a challenge to a logging project in the Crazy Mountains citing similar concerns and vowed to appeal and seek an injunction. The Forest Service hailed that ruling by U.S. District Court Judge Donald Molloy as a sign that its lynx analysis would be upheld on other projects.

In the Billings Gazette’s story about that lawsuit, University of Montana law professor Michelle Bryan noted that one “toehold” for environmental groups in such lawsuits would be whether the logging would affect an endangered or threatened species. That seems to be the case with the North Hebgen Project.

Judge Christensen wrote: “Agency actions ‘that have any chance of affecting listed species or critical habitat — even if it is later determined that the actions are ‘not likely’ to do so — require at least some consultation under the ESA.

“‘May affect’ is a ‘relatively low threshold for triggering consultation;’ indeed, ‘any possible effect, whether beneficial, benign, adverse or of an undetermined character, triggers the requirement.'”

The 1,400-acre Bacon Rind fire is burning just north of the project area in the southeast portion of the Lee Metcalf Wilderness area and just inside of Yellowstone National Park’s northwestern border.

The forest notes on the InciWeb fire information site that, “Fire has continually shaped the vegetation in the Greater Yellowstone Ecosystem and helps maintain the natural process in the area. Fires creates diverse habitat, and the plant and animal life we see and enjoy is partially the result of fire.”