Emergency Alert For The Wild Rockies 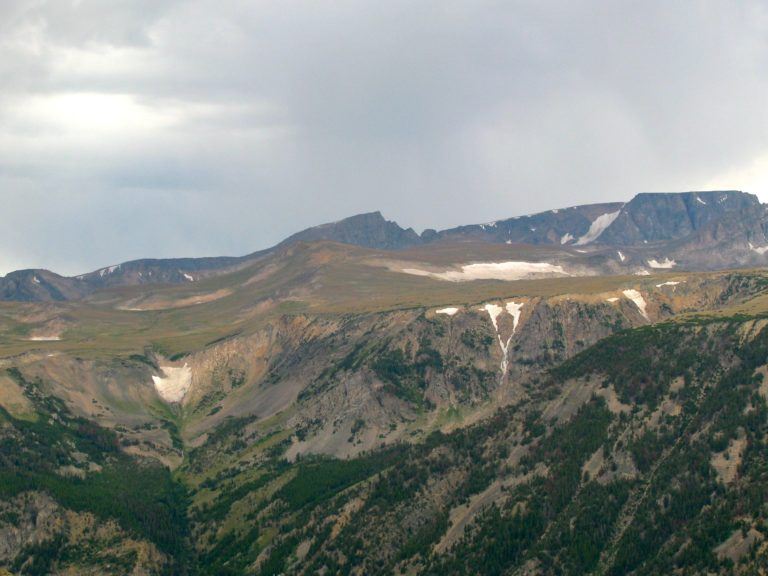 Inspired by Yellowstone grizzly bear scientists Frank and John Craighead, the Alliance for the Wild Rockies formed in 1988 to protect the whole ecosystems and connecting wildlife corridors that comprise the Wild Rockies bioregion.  Our mission is to protect habitat, especially the unprotected roadless/undeveloped areas that make the region the wildest remaining in the Lower 48.

Make no mistake about it, President Trump declared war on the environment from his first day in office and the results are a disaster.  We are now in what has been called the “Sixth Great Extinction Event” as an estimated 100-150 plant and animal species become extinct every day – a rate 1,000 times past extinction rates.  Nowhere on the planet is exempt, including the Northern Rockies where we still have almost all of the native species that were here when Lewis and Clark went through the area more than 200 years ago.

To face the destruction of critical habitat, intact ecosystems, and the species that rely on them, the Alliance for the Wild Rockies has fought and prevailed since its inception in 1988.   Astoundingly, the Alliance has won more legal challenges against the federal government than any other group – large or small – in the nation.  Our win rate is over 80% thanks to the extremely talented environmental lawyers that work with us, which is incredible when you consider we’re taking on and beating the amassed power of the federal agencies and their hordes of lawyers.

But the truth is that the tidal onslaught of Trump administration’s growing policies of environmental destruction has severely stretched our funding.  Simply put, it takes money to protect intact ecosystems and connecting wildlife corridors that comprise the Wild Rockies bioregion.  We are one of the smallest environmental groups in the country yet nobody wins more cases against the Forest Service than the Alliance for the Wild Rockies.  We need your help to keep fighting and winning.

Our mission is to protect habitat, especially the unprotected roadless/undeveloped areas that make the region the wildest remaining in the Lower 48.  We need your help right now to fight the Trump administration’s plans for bulldozing new roads into roadless areas for massive clearcuts that will fill pristine headwater streams with sediment and further fracture landscapes, migration routes, and secure areas necessary to the very existence of already endangered grizzly bears, lynx and bull trout.

We are not afraid to stand up to Trump and the timber and other extractive industries he has unleashed on our public lands.  Thanks to your support, the Alliance will continue to work to make protect native species and force the federal government to follow both the law and the recommendations of their own scientists — which have clearly found logging doesn’t reduce wildfires, but does cost hundreds of millions in taxpayer-funded subsidies and is driving native species to extinction.\

Please help us ensure that the federal agencies do their job to manage our national forests and public lands before more native species go extinct in the Northern Rockies.  If you want to keep the Alliance fighting and winning visit our secure donation page and make a much-needed and much appreciated tax-deductible donation.

Or you can mail a check to: