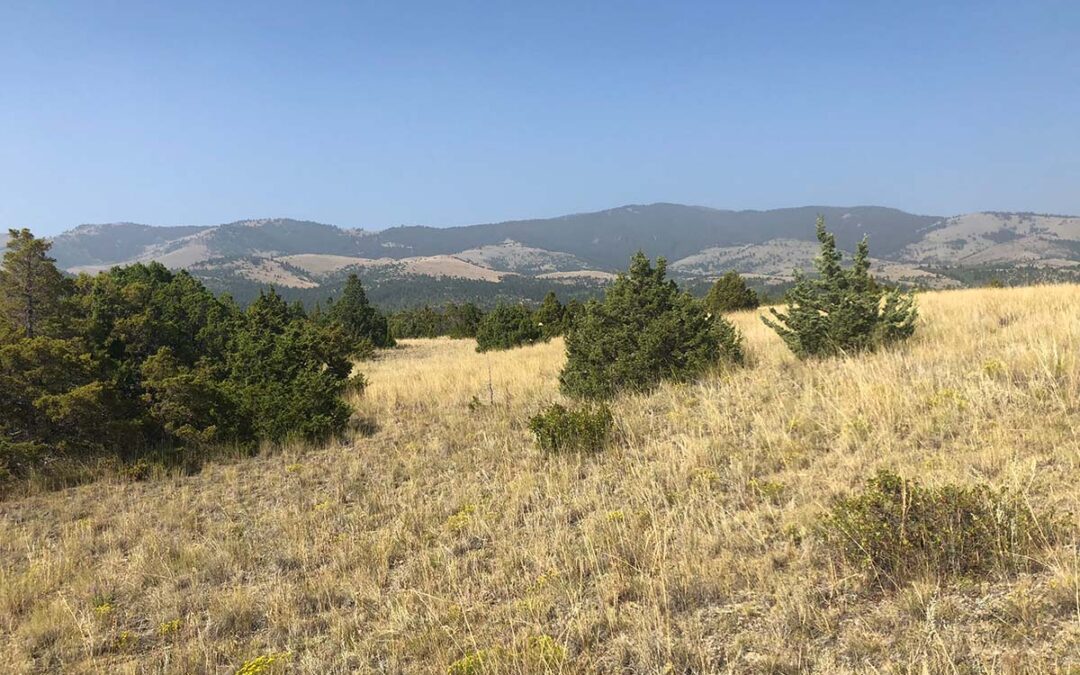 A federal district court ruled in favor of the Alliance for the Wild Rockies and Native Ecosystems Council in a lawsuit to force the Bureau of Land Management (BLM) to conduct an adequate environmental analysis before grazing and burning in the Iron Mask Acquisition area of the Elkhorn Mountains. The Court’s March 14 Order mandates additional analysis, as required by the National Environmental Policy Act, and requires the agency to analyze if existing agency-installed fences and water developments for cattle grazing should be removed.

This is an important victory. The Court’s Order means that if the BLM wants to reconsider plans to graze cattle in this crucial wildlife management area, it must analyze the cumulative effects that grazing, fences, and water developments for cattle will have on wildlife. Considering this is land federal taxpayers specifically purchased for wildlife habitat, the decision is more than justified.

The BLM’s 2020 Grazing Decision authorized construction of riparian exclosures, water developments, and the construction of five miles of new fencing. Fences, however, present many hazards to wildlife, including from entanglement and by blocking movement. Since the fencing was installed under an environmental analysis the court found illegal, we still believe it should be removed.

The high-side tanks used for cattle water developments are also a significant hazard to birds since when they go inside to drink the water, they can’t get back out and drown. Given that the United States has three billion fewer songbirds now than it had 50 years ago, these water developments for livestock are a tremendous on-going and unnecessary hazard to the nation’s rapidly declining songbird population.

To make matters worse, water developments drain natural springs, thus destroying them and preventing use by the wildlife for which the public purchased this area. For example, sharptail grouse and wild turkeys use natural springs as a water source, but they will not jump into stock tanks. So, for these important native species, installing tanks destroys a critical part of their habitat.

The 300,000-acre Elkhorn Mountains are not just highly prized for their wildlife habitat, they are federally-designated to prioritize benefits to wildlife above all other uses in all management decisions. As the Court found, that has not been the case in the Iron Mask area. This is simply the latest attempt by the BLM to manage critical public land to benefit private, for-profit cattle grazing, despite the fact that doing so will harm wildlife in the Elkhorn Mountains.

As many Montanans know, the Elkhorns contain one of the most sought-after hunting districts in the entire nation. Each year, more than 7,000 hunters put in for the Elkhorn’s 110 coveted elk tags, making the odds of drawing a permit to hunt the area’s trophy bull elk extremely slim.
We won our lawsuits on the merits. Although the Court had previously ordered the BLM to analyze the cumulative impacts of cattle grazing on the area, the agency failed to do so and has stated it has no plans to remove the fences it installed illegally. Since the Court ruled that cattle can’t be grazed until the agency does a new analysis on the cumulative effects to wildlife, we’re still hopeful the fences will eventually be removed and the area will actually be managed for wildlife, which is its primary purpose.

March 2018 – The Alliance for the Wild Rockies and Native Ecosystems Council file a federal court challenge to stop the Bureau of Land Management’s (BLM) plan to burn sagebrush-juniper habitat in the Iron Mask area in the Elkhorn Mountains near Canyon Ferry Reservoir, southwest of Townsend, Montana.

February 2020 – The conservation groups file another suit against the agency asking the Court to immediately stop the BLM from illegally burning sagebrush and juniper.

July 2020 – United States Magistrate Judge Timothy Cavan rules in favor of the conservation groups, but during the 2020 litigation, the BLM signed a second Decision authorizing cattle grazing for the Iron Mask area based on the illegal Supplemental Environmental Assessment.