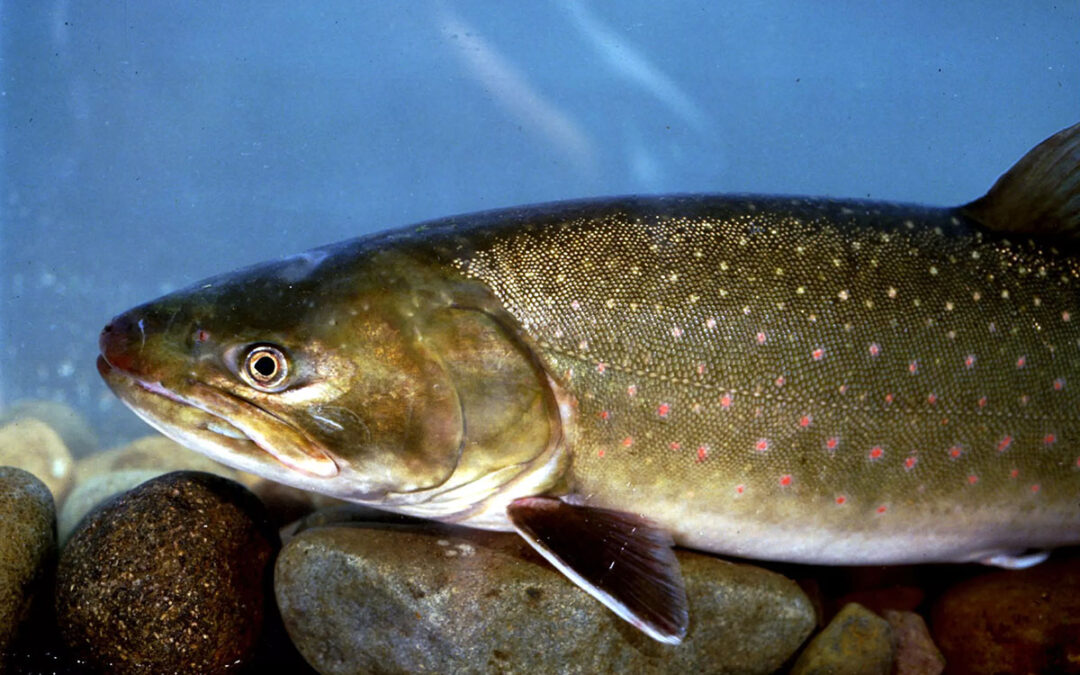 Thanks to our lawsuit, the Forest Service was forced to withdraw a huge logging and road bulldozing project in Boise’s most popular recreation area a few days ago. The groups contended the agency did not comply with the Endangered Species Act, the National Environmental Policy Act, and attempted to exclude public review and comment by using a “condition based management” scheme left over from the Trump administration that has been rejected by courts.

The Sage Hen project encompassed nearly 67,800 acres and involved commercial logging on nearly 20,000 acres, lighting fires on approximately 45,000 acres, and bulldozing up to 83 miles of roads in one of Idaho’s most popular recreation areas. Because of the area’s close proximity to Boise, the Sage Hen forests receive very heavy public recreational use including camping, hiking, wildlife watching, hunting, and both motorized and non-motorized use.

Much of the surrounding area is private land or has previously been heavily altered by logging, and roading, so it’s a high priority for conservationists to protect the remaining mature and older forests in the area that are critical for both biodiversity and climate resiliency.

Project violates Endangered Species Act
Bull trout are the canary in the coal mine for clean water and require very clean, cold, and connected water to survive. Those conditions are best protected by intact watersheds, not barren fields of stumps and eroding logging roads which would have happened if the Sage Hen deforestation project would have been completed.

Since bull trout have been listed as ‘threatened’ under the Endangered Species Act since 1999, federal agencies are legally required to take steps that aid the bull trout’s already tenuous fight against extinction. Yet this project would have done just the opposite, which is one of the primary reasons we challenged it.

Although the National Environmental Policy Act requires federal agencies to provide the public with ‘notice and an opportunity to be heard’ in the analysis of ‘specific areas in which logging will take place and the methods to be used,’ the Forest Service has not met this foundational legal requirement and did not disclose where the logging, bulldozing new logging roads, or intentional burning would take place.

This project was a significant concern since the landscape and watersheds in this vast area –including a large wildland area — provide a great diversity of essential wildlife habitat, which is reflected in the many sensitive species, migratory bird species, and other wildlife that inhabit the Sage Hen area. But how can the public review the information and provide relevant comments on this massive logging project when the Forest Service has refused to tell them what they are going to do and where they are going to do it?

Condition-based management means the Forest Service authorized the project before identifying specific locations for logging, road construction, and intentional fires, and the impact that such activities will have on the wildlife and habitat belonging to the American people. Since it is a methodology that does not meet even the minimum requirements of the National Environmental Policy Act — and has been soundly rejected by the courts – we were left with no choice except filing our lawsuit to force the Forest Service to follow the law.

Trump-era policy is illegal
We are happy that the Forest Service decided to follow the law and withdraw their illegal decision to clearcut and or burn 70 square miles on the Boise National Forest. As part of the settlement, we agreed to let the Forest Service complete three small logging projects around campgrounds for public safety.

But the grim reality is that the Forest Service initiated this new policy under Trump so it could clearcut and bulldoze our national forests without being troubled by telling the public what, where, or why they were doing it. The American Bar Association was so disturbed by this new practice that they released an article criticizing it as illegal.

Obviously we’re pleased with the settlement, but it is unfortunate that American citizens had to file a lawsuit to expose the phony “condition-based management” scam and force the serial lawbreakers at the Forest Service to follow the law.

Please consider making a donation to help us continue to protect habitat for native species.

Share This
We use cookies to ensure that we give you the best experience on our website. If you continue to use this site we will assume that you are happy with it.Ok