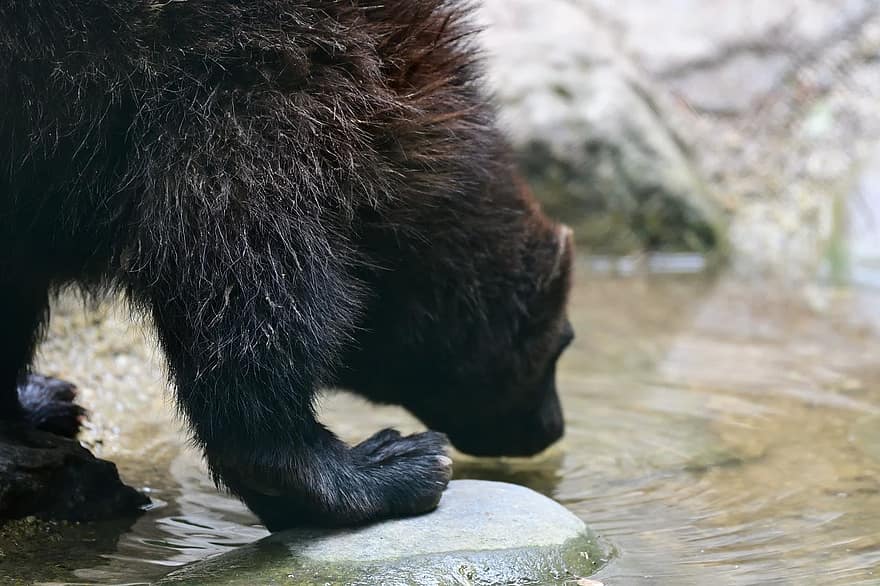 For the second time in two days, the Trump administration conceded defeat to the Alliance for the Wild Rockies.  The first time was when the Administration was trying to pretend roads magically disappear when the Forest Service dumps a pile of dirt in front of Forest Service roads in an either incompetent or simply disingenuous attempt to keep people from displacing endangered grizzly bears in the Cabinet-Yaak ecosystem in NW Montana.

The second victory, which we are proud to report, is that the the Trump administration just withdrew a decision to slash trees and start fires with helicopters on over 10,000 acres on the world-famous Rocky Mountain Front, in the Elk and Smith Creek drainages in the Helena-Lewis and Clark National Forest . The area is in post-wildfire, ecological balance – naturally regenerating from the 1988 Canyon Creek fire with trees about 16 feet tall.  The entire slash and burn project was slated to occur in an Inventoried Roadless Area near the stunning Bob Marshall Wilderness Complex.

Endangered rare carnivores such as grizzly bears, lynx, and wolverines all inhabit this special place, and all are listed or proposed for listing under the Endangered Species Act.  A 2013 article in the Canadian Journal of Zoology found that wolverines were less likely to occur at sites with logging or burned areas while field studies have documented declining detections of carnivores after large-scale logging at the southern end of the Rocky Mountain Front in Montana.

Although the Endangered Species Act requires the U.S. Forest Service to consult with the U.S. Fish and Wildlife Service and analyze the effects of the slash and burn project on wolverines, the agencies steadfastly refused to comply with the law.  Moreover, the slash and burn project was planned to occur in an Inventoried Roadless Area that borders the Bob Marshall Wilderness Complex, even though the 2001 Roadless Rule prohibits tree cutting.  The government argued that an exception applied here due to a purported significant departure from historic natural conditions. However, the Forest Service’s own landscape assessment map indicates that the majority of the area has not significantly departed from historic conditions — a fact the Forest Service lied about in the public analysis documents.

The slash and burn project also violated the Forest Service’s own management standards for lynx and grizzly bear habitat.  Trump’s Forest Service claimed it was exempt from these standards because the entire project was allegedly in the “wildland urban interface.”  A quick fact  check against the local community wildfire plan showed that this too was a lie.

Conservationists were not the only ones opposed to this massive waste of taxpayer money.  The Fort Shaw, Montana Irrigation District “adamantly opposes” the project, while the Greenfields Irrigation District also opposed the project due to loss of snowpack and water for irrigation and increased sedimentation in waterways from slash and burn projects like this one: “Tree stands, regardless of maturity, shelter snowpacks from the devastating effect of sublimation. Warm, dry winds can decimate and diminish the water content of snowpacks thereby decreasing the quantity of water or basin yield. Irrigation districts such as GID rely exclusively on the amount of water emanating from the mountains to satisfy our water rights. Erosion, and subsequently water quality, are issues that are directly related to deforestation and loss of ground cover. The [project] fails to adequately assess the long-term environmental impact that these burns will have regarding progressive soil erosion and sedimentation.”

It’s unconscionable that the Trump administration continues to act as though it is above the law.  We will not sit idly by while this out-of-control administration ignores federal law and tries to implement environmentally destructive actions strongly opposed by locals. This is the Rocky Mountain Front, an area frequently described as “the American Serengeti” due to its incredible wildlife.  If the government continues to break the law and put our endangered species at risk, we will continue to take them to court to force them to comply with the law.  We succeeded in this case and will continue to succeed.

However, we can’t do this critical work alone. We need your help.  If you like what we do, please consider supporting our efforts by joining our organization as a sustaining member with a regular monthly donation.