BLM no better under Stone-Manning than under Trump 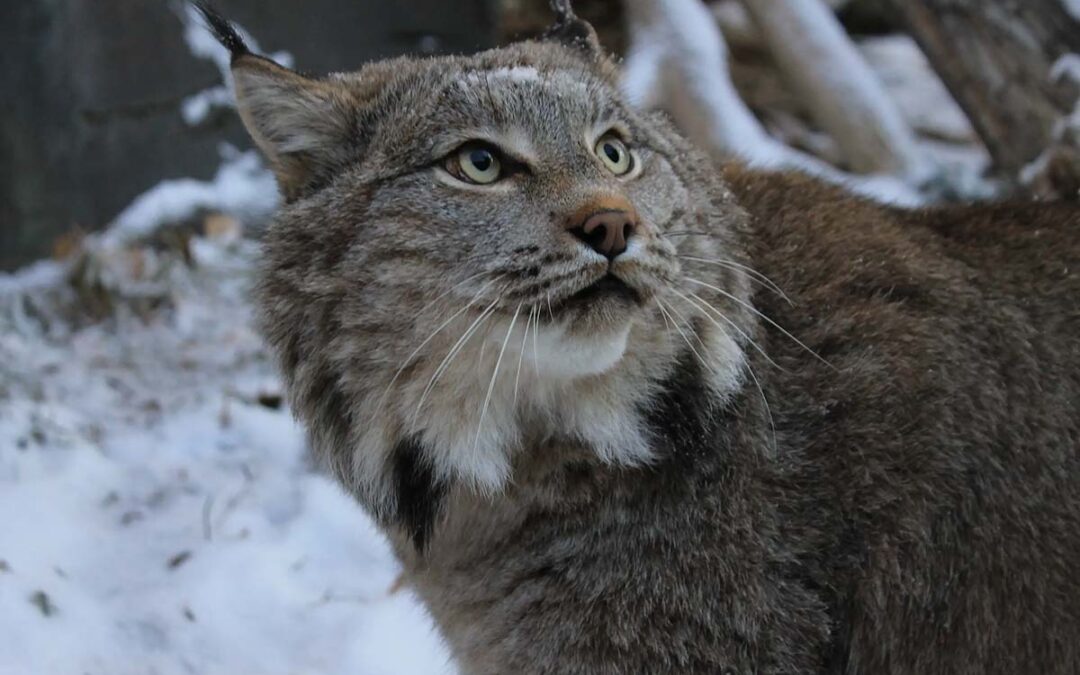 It’s incredibly disappointing, but the Bureau of Land Management is no better under Tracy Stone-Manning’s leadership than under Trump.

While the examples pile up nationally, here in Stone-Manning’s home state the agency is attempting to dodge required public review and comment for a massive 16,066-acre clearcutting and burning project that will bulldoze 22 miles of new roads in the Garnet Mountains in grizzly, bull trout, and lynx critical habitat.

An agency whistleblower informed me that Erin Carey, Stone-Manning’s Missoula Field Office Manager, is violating the National Environmental Policy Act in a number of ways to ram the project through.

For 50 years the Act has set legal “look before you leap” requirements on federal agencies to ensure environmental impacts of federally-funded projects are available to the public before decisions are made or actions taken. Section 1501.6 of the Act requires a minimum 30-day public comment period for an Environmental Assessment. Yet, Field Director Carey set an 11-day comment period for this project, which the BLM extended to January 15, 2023 after I wrote a column complaining about the illegally short comment period in Montana newspapers.

According to the whistleblower, Carey also insisted the agency not go through the standard scoping period to ask the public what important environmental issues needed to be evaluated. She reportedly told staff that while conservation groups carefully watch the Forest Service, they don’t notice the Bureau of Land Management. Carey hoped if they moved quickly and didn’t send out standard public notices this 15-year project would escape scrutiny and controversy – especially considering it’s near Stone-Manning’s hometown of Missoula.

This is all rather astounding since the agency’s analysis found the project will significantly and adversely affect grizzly bears and lynx critical habitat. Given those impacts, Carey should have ordered a full Environmental Impact Statement instead of trying to sneak the project past the public with no scoping, the lower-level analysis of an Environmental Assessment, and an illegally-shortened public review and comment period.

Since the agency intends to implement the project next spring, decisions must be made by the end of December to accomplish the work required before clearcutting and bulldozing can begin. Despite the legal requirement that the agency carefully consider public comments, the whistleblower also said there is no intention of taking input from the public or modifying the project prior to issuing a final decision.

The agency says logging will be used “to enhance and create dense early stand initiation [lynx] forage habitat.” But that means clearcutting the nation’s dwindling stock of mature and old growth forest that currently provides high-quality lynx habitat, as well as absorbing the most carbon.

Moreover, Forest Service scientist Dr. John Squires, found that lynx avoid clearcuts for up to 50 years – and the latest science shows that 50% of lynx habitat needs to be mature and old growth forests with no more than 5% of the forest clearcut. Despite being the head of the BLM, maybe Stone-Manning didn’t get President Biden’s memo requiring federal agencies to conserve and protect old growth forests, including in Montana’s Garnet Mountain Range.

Stone-Manning is no Environmentalist

Although hailed as an environmentalist when appointed as the Director of the Bureau of Land Management, no real environmentalist would ever intentionally violate the National Environmental Policy Act and try to sneak a huge project past the public – let alone one that clearcuts old growth and builds 22 new miles of new logging roads in grizzly and lynx critical habitat.

The Forest Service just tried this with the Holland Lake Lodge fiasco and Montanans expect more of the Biden administration than another attempt to dodge federal environmental laws on a public lands project.

Ironically, before she became Director of the BLM Stone-Manning co-published a column condemning the Trump administration for its Resource Management Plan, writing the plan “has also largely been another giveaway to special interests. It contains zero protection for the last remaining roadless lands in the Garnet Range.”

These are the exact lands now targeted by her own agency for massive clearcutting, burning and road-building. And despite her previous criticism, Director Stone-Manning has not pulled this Trump Resource Management Plan.

You can let Stone-Manning know we expected a change after Trump left office by contacting her at tstonemanning@blm.gov.

Please oppose the BLM’s destruction of the Garnet Mountains habitat by submitting comments to kdjohnson@blm.gov by 5:00 p.m. MST on January 15, 2023.

Please also consider helping us fight to protect the Garnet Mountains including the roadless lands that would be designated as Wilderness by the Northern Rockies Ecosystem Protection Act.

Mike Garrity
Executive Director of the Alliance for the Wild Rockies