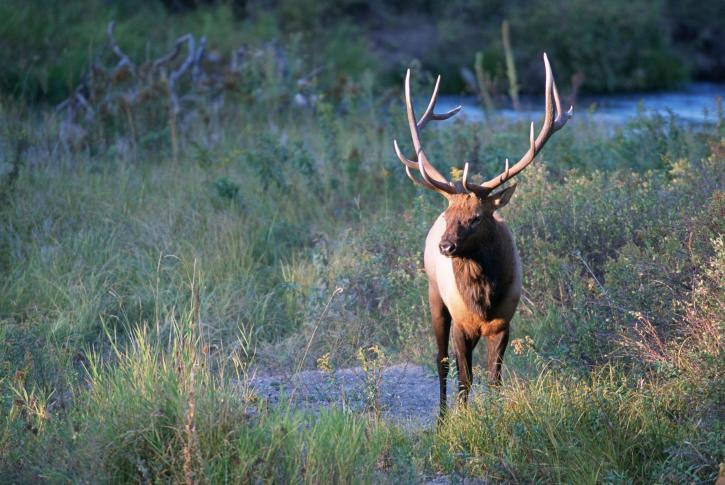 Two conservation groups, Alliance for the Wild Rockies and Native Ecosystems Council, filed suit in Federal District Court in Missoula Friday challenging the Stonewall Vegetation Project in the Helena-Lewis and Clark National Forest about 4 miles northwest of Lincoln, MT. The conservation groups contend proposed changes to eliminate Big Game Security and Thermal Cover standards in the project violate a number of federal laws and threaten the area’s elk herd as well as grizzly bears and lynx.

“The Forest Service decision authorizes logging on 2,113 acres, prescribed burning on 2,755 acres, bulldozing in a mile of new logging road and rebuilding another 9 miles at a cost to taxpayers of $972,000,” explained Mike Garrity, Executive Director of the Alliance for the Wild Rockies.

“Once again the Forest Service is showing that they put industrial logging ahead of taxpayers and protecting public land,” Garrity added. “It makes no sense for the Forest Service to sacrifice elk, lynx, and grizzly bear habitat to subsidize the timber industry with nearly a million federal taxpayer dollars.”

As Garrity pointed out, FWP informed the Forest Service during the travel planning process for the Blackfoot area that “[a]lthough elk populations have generally increased in hunting districts that include Helena National Forest land since adoption of the 1986 [Helena National Forest] Forest Plan, the number of elk that spend summer and fall on the Lincoln Ranger District (LRD) have not. . . . FWP recommends that land managers provide enough secure habitat during fall to meet annual bull survival objectives while maintaining general bull harvest opportunity. . . . Neither public land populations nor bull ratios in the Lincoln valley have increased despite the near elimination of antlerless harvest opportunity and the adoption of spike-bull harvest restrictions.”

“Montana’s big game management agency also warned that due to the loss of public forest cover, elk are now spending more time on private lands, which causes conflict with land owners as well as increasing the difficulty of managing the herd size due to loss of hunting opportunities on public lands.” As Montana Fish, Wildlife and Parks biologists told the Forest Service during travel planning: “The number of elk that spend the majority of the year on some nearby private lands has increased dramatically between 1986 and 2013. FWP has consistently urged the [Helena National Forest] to increase functional fall habitat security on the Lincoln Ranger District . . . .” 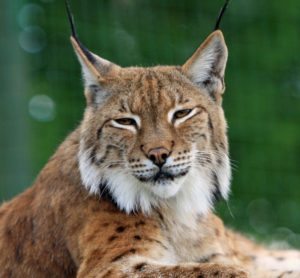 “The Forest Service did not comply with the Montana Elk-Logging Study Recommendation for Road Management as required by the Forest Plan,” Garrity explained, pointing to the requirement that states: “Where maintenance of elk habitat quality and security is an important consideration, open road densities should be held to a low level, and every open road should be carefully evaluated to determine the possible consequences for elk.”

“On this proposal, the Forest Service also violates the agency’s own rule, which prohibits open road density over 0.55 miles/square mile in occupied grizzly bear habitat,” Garrity added. “Currently the open road density in occupied habitat across the Forest is actually 0.95 miles/square mile and they want taxpayers to pay for bulldozing more new logging roads. According to the Grizzly Bear Recovery Plan, roads are one of the ‘most imminent threats to grizzly habitat today.’”

“The Federal Government is also violating the lynx amendment to the Forest Plan,” Garrity continued. “While the lynx amendment allows logging in the Wildland Urban Interface, it also defines the Wildlife Urban Interface to be within one mile of communities. The Project does not comply with this limit because it remapped the WUI to include areas up to four miles away from Lincoln.