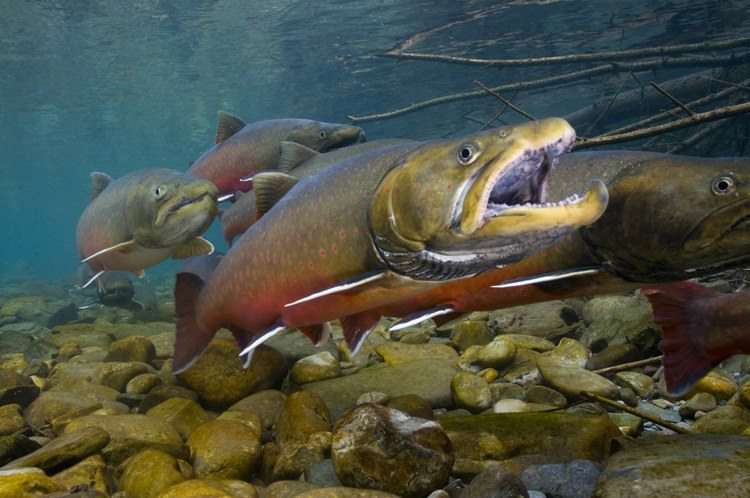 The Helena-based Alliance for the Wild Rockies and the Bigfork-based Friends of the Wild Swan argued in a complaint filed Tuesday in U.S. District Court in Oregon that the federal wildlife agency’s plan “fails to ensure the long-term survival and recovery” of bull trout.

Michael Garrity, executive director of the Alliance for the Wild Rockies, said Wednesday that bull trout have lost an estimated 60 percent of their historical habitat range before they were even listed as “threatened” on the federal endangered species list.

“The U.S. Fish and Wildlife Service has dragged its feet on bull trout for over 20 years now and the sad truth is that the only actions the agency has taken to keep these iconic native fish from going extinct are those the court has mandated due to lawsuits by conservationists over the decades,” Garrity said.

An email to the U.S. Department of the Interior, which is also named as a defendant in the lawsuit, was not immediately returned.

According to the U.S. Fish and Wildlife Service, bull trout are cold-water fish that require “pristine stream and lake habitats in western North America” to survive and reproduce.

Bull trout were once abundant in lakes and streams in Oregon, Washington, California, Nevada, Idaho and Montana.

According to the agency, bull trout were once found in about 60 percent of the Columbia River Basin but now their populations occur in less than half of their historic range. 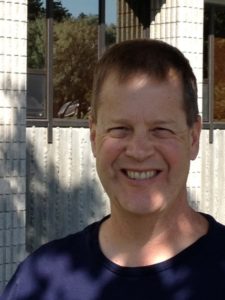 Garrity said those impacts to bull trout habitat have been well-documented.

“Yet the recovery plan issued by the Fish and Wildlife Service fails to clearly identify and address those threats,” Garrity said. “The fact is the plan doesn’t even call for actually monitoring bull trout populations to see if they are recovering, continuing to decline, or even test for genetic inbreeding.”

The complaint alleges the agency’s plan to recovery the species and get it off the Endangered Species List doesn’t actually do anything to improve habitat for the fish, but rather lowers the bar for species recovery.

The plan allows 25 percent of the Coastal, Mid-Columbia, Upper Snake, and Columbia Headwaters Recovery Units to be extirpated, according to the complaint.

“This plan allows bull trout populations to decline even further and doesn’t address the looming threat of climate change,” said Arlene Montgomery, program director for Friends of the Wild Swan, one of the other plaintiffs in the lawsuit. “That’s not recovery. We sent the Service detailed comments that included relevant science and threats facing bull trout but it was totally ignored.”

Garrity said Tuesday’s lawsuit marks the seventh time in 20 years conservationists have sued the agency to require it to comply with the legal obligations under the Endangered Species Act to list bull trout, designate critical habitat, and establish a recovery plan for the species that will lead to the conservation, recovery and eventual de-listing of bull trout.

“We are certainly not thrilled to have to go to court again to force a recalcitrant government agency to do its job under the Endangered Species Act but the alternative is to simply let bull trout slide inexorably into inbreeding, extirpation and extinction, and that we will not allow, ” Garrity said.