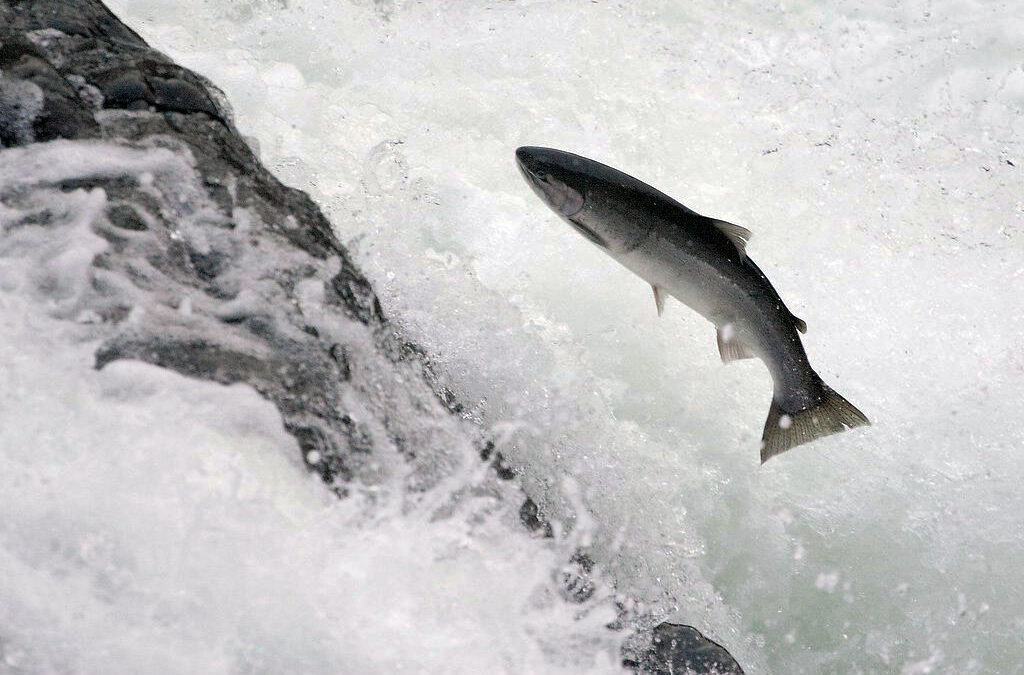 The Forest Service intends to build nearly 14 miles of new roads in the Lolo Creek watershed and log nearly 3,400 acres, including 2,644 acres of clearcuts or near clearcuts. The proposed project area is approximately 16 air miles northeast from Kamiah, Idaho. All four of the sub-watersheds affected by the project—Upper Lolo Creek, Mussellshell Creek, Eldorado Creek, and Middle Lolo Creek – are Federally-designated “critical habitat” under the Endangered Species Act for Snake River Basin steelhead.

It’s been 23 years since the Snake River Basin steelhead were listed as ‘threatened’ under the Endangered Species Act. Yet their numbers have continued to decline due to hydroelectric dams on the Snake and Columbia rivers and widespread habitat degradation caused by clearcutting and bulldozing new logging roads throughout the Snake River Basin. The National Marine Fisheries Service used high steelhead returns from 2014-2015 for the Lolo Project’s biological opinion despite issuing the document in 2019, a year when returning steelhead numbers were at a 25-year low.

Extensive logging in these watersheds has already left a legacy of environmental damage. Logging roads and heavy equipment have compacted soils in the national forest. Global warming is already applying climatic stress to our ecosystems, which is only exacerbated by the soil compaction of logging operations that further reduces forest growth. We need our forests to remove the carbon dioxide that is responsible for warming our planet. Yet, the Trump administration approved logging while simultaneously acknowledging that its impact would exceed what the region allows with soil-disturbance standards.

The past logging operations have also sent tons of sediment run-off into the rivers, filling the cobblestone riverbeds with silt that not only kills aquatic insects but smothers the eggs of steelhead that manage to successfully spawn. But here, too, the Forest Service failed to take a hard look the project’s actual impacts and chose to measure existing sediment at a steeper part of the stream, conveniently failing to measure the flatter stretches of stream where steelhead spawn and where sediment is more likely to bury rocks. Even the agency’s own analyses found that road use and road work — such as reconstructing roads or replacing culverts — would create turbidity plumes that will harm steelhead. Westslope cutthroat trout, which are also sensitive to sediment, would be negatively affected as well.

As recent fish surveys confirm, steelhead populations have declined significantly over the past few years as the Lolo Creek watershed experienced heavy logging. Alarmingly, the decline of steelhead in this watershed appears to be even greater than elsewhere in the Snake River Basin. Yet, while the Forest Service recognizes that past road building and logging are responsible for the high level of sediment, the agency proposes to continue more of the same, irrationally expecting logging to now be ‘restorative.’ If nothing changes, and the dams persist while the Forest Service continues to approve these massive logging projects, the Trump administration might just manage to extinguish a threatened species that they are legally required to protect and restore under the Endangered Species Act – and we simply cannot allow that to happen.

Please join us in fighting to keep Trump from bulldozing the Snake River Basin steelhead into extinction.

Gary Macfarlane is the Ecosystem Defense Director of Friends of the Clearwater.