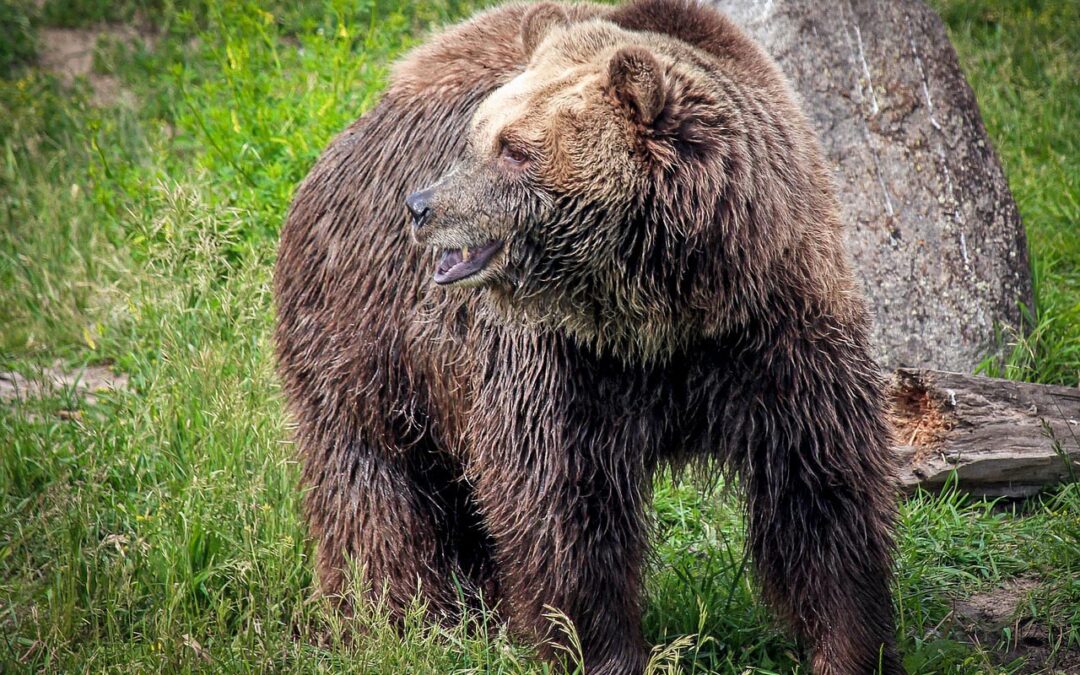 The Ninth Circuit Court of Appeals issued a ruling today on the litigation over the 2018 de-listing of the Yellowstone grizzly bear population under the Endangered Species Act, affirming a District Court order that blocked the de-listing of the great bears and kept them listed as a ‘threatened species’ under the Endangered Species Act. Today’s ruling keeps grizzly bears under federal management, and blocks sport hunting of the bears in Montana, Idaho, and Wyoming.

This is a major victory for the embattled Yellowstone grizzly bear population, and a big win for science. The court clearly recognized that the Fish and Wildlife Service was bowing to political pressure from the states in stripping grizzlies of their ESA protections, while ignoring the very clear scientific evidence that this bear population is too small and too isolated to be assured of long-term survival.

The Circuit Court ruled that because there were no concrete, enforceable mechanisms in place to ensure long-term genetic health of the Yellowstone grizzly, the district court correctly concluded that the 2017 Rule was arbitrary and capricious in that regard. The Circuit Court also affirmed that “FWS’s decision to drop the commitment to recalibration in the conservation strategy violated the ESA because it was the result of political pressure by the states rather than having been based on the best scientific and commercial data.

Montana, Idaho, and Wyoming are desperate to start shooting grizzly bears which still need to be protected because they will not be recovered until we have one connected population. The current situation of isolated populations will lead to inbreeding. Once a population is inbred, it is finished. We are thrilled that the Ninth Circuit ruled that the Endangered Species Act requires that species be managed based on science, not politics.

The plaintiff group of Alliance for the Wild Rockies, Western Watersheds Project, and Native Ecosystems Council was one of five conservation and tribal plaintiff groups (plus one individual) who sued to reverse the de-listing of the Yellowstone grizzly bear population, winning a District Court victory in 2018. They were opposed by state and federal governments and trophy hunting groups including the National Rifle Association and Rocky Mountain Elk Foundation, seeking to strip grizzlies of protection.

Now that the courts have kept grizzly bears protected under the Endangered Species Act, we need to keep fighting to protect their habitat so grizzly bears in separate populations can reconnect and become one population which can eventually be recovered. Please consider making a donation to the Alliance for the Wild Rockies to help us keeping fighting for grizzly bears and other native species.

Mike Garrity is the Executive Director of Alliance for the Wild Rockies.