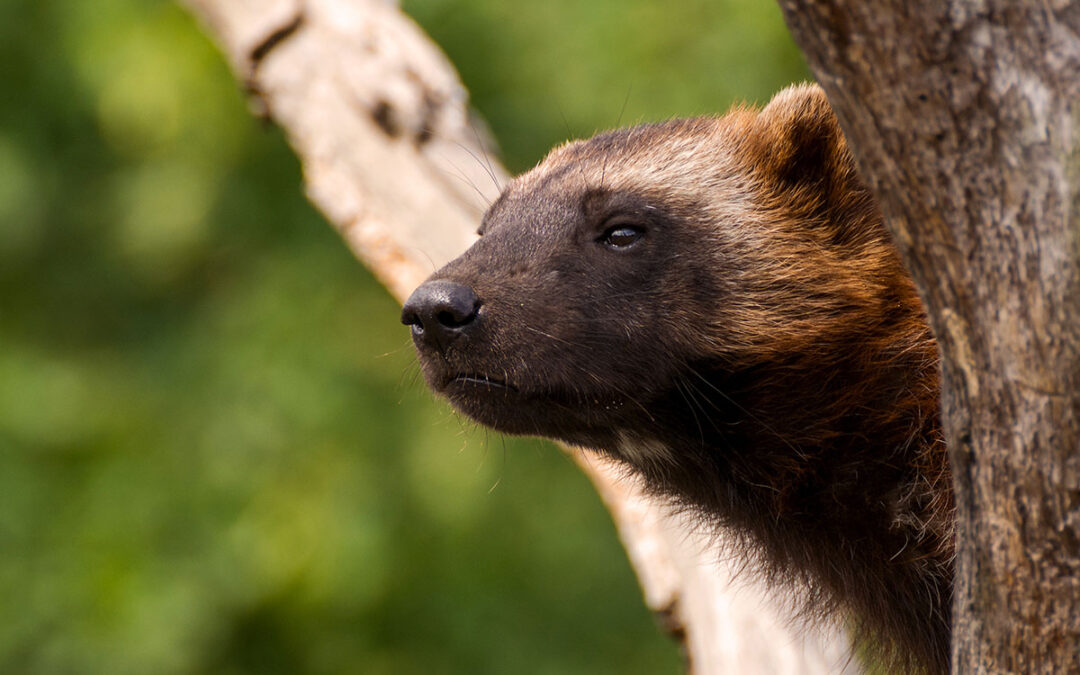 On March 8th, a federal court in Idaho ruled that a legal challenge to a natural gas pipeline can proceed. The lawsuit was filed by two grassroots conservation groups —  Yellowstone to Uintas Connection and the Alliance for the Wild Rockies — and it challenges the proposed Crow Creek Pipeline in southeastern Idaho and western Wyoming.  The proposed pipeline would permanently cut through five National Forest Inventoried Roadless Areas, which are areas with crucial habitat for a declining sage grouse population, as well as habitat for other endangered species such as grizzly bears, lynx, and wolverines.

The federal agencies had moved to dismiss the case, but on Monday, the court rejected that challenge.  The court held that the motion to dismiss was “meritless” and that challenges to “local distribution” pipelines like the Crow Creek pipeline must proceed in federal district court.  The court pointedly held:  “Defendants seem to think because the Crow Creek Pipeline will cross the state line of Idaho and Wyoming, the [Natural Gas Act]  ipso facto continues to apply despite a local distribution service area determination. But the [Natural Gas Act] itself, the caselaw cited, and the record in this case conclusively and swiftly put an end to such a meritless legal position.”

Last November the Forest Service authorized a private company to clear-cut a 50-foot wide, 18.2-mile-long corridor through National Forest public lands for construction of an underground natural gas pipeline in southeastern Idaho.  Our public lands are for the public and for our public wildlife — they do not exist for the convenience or profit of the fossil fuel industry.  We are happy that the court ruled our lawsuit can proceed. We will continue to fight this pipeline and the fossil fuel industry’s refusal to acknowledge that the times are changing and we need to be focusing federal government subsidies on renewable energy and climate-smart policies —  not continued reliance on fossil fuels.

The federal government’s authorization of the pipeline is rife with legal violations.  The Forest Service failed to analyze the impact of the pipeline construction on three species that may be present in the area and are listed as ‘threatened’ under the Endangered Species Act — grizzly bears, lynx, and the yellow-billed cuckoo.  The agency also failed to analyze the impact of the project on directly adjacent lynx critical habitat.  The agency also failed to disclose and demonstrate compliance with the agency’s own Forest Plan requirements for sage grouse from the 2003 Revised Forest Plan and 2015 Forest Plan amendment.  Nor did the government analyze the cumulative effects on sage grouse as required by the Forest Plan and the National Environmental Policy Act.

The Crow Creek pipeline proposal would result in wildlife displacement and habitat fragmentation in the regionally-significant wildlife corridor between Yellowstone National Park and the Uintas. The pipeline utility corridor will be, in actual effect, a permanent 18.2-mile motorized trail through five different National Forest Inventoried Roadless Areas and thus will cause permanent vegetation removal,  increased sight-lines for poaching, increased noxious weed introductions, and abundant new opportunities for illegal motor vehicle use in perpetuity.  That means motorized vehicles will use this corridor in perpetuity to maintain and inspect the pipeline and remove vegetation from lands that would be designated as wilderness under the Northern Rockies Ecosystem Protection Act currently before the U.S. Senate and the House of Representatives.

There are exactly zero benefits to public lands or wildlife from this project.  This project is so inconsistent with the existing Forest Plan for these public lands that the Forest Service had to amend its Forest Plan for six different management prescriptions in order for the project to be lawful.  This site-specific amendment to change the management plan for the entire National Forest for the benefit of a private natural gas company is a classic example of what land-use planners call ‘spot zoning.’  That means giving one person or entity special treatment while expecting everyone else to follow the rules. In essence, the federal taxpayers who own these public lands are subsidizing the profit margin of a private natural gas company at the expense of the ecological integrity of their public lands and wildlife.

Please help us keep doing what we do best, protect wildlife habitat.