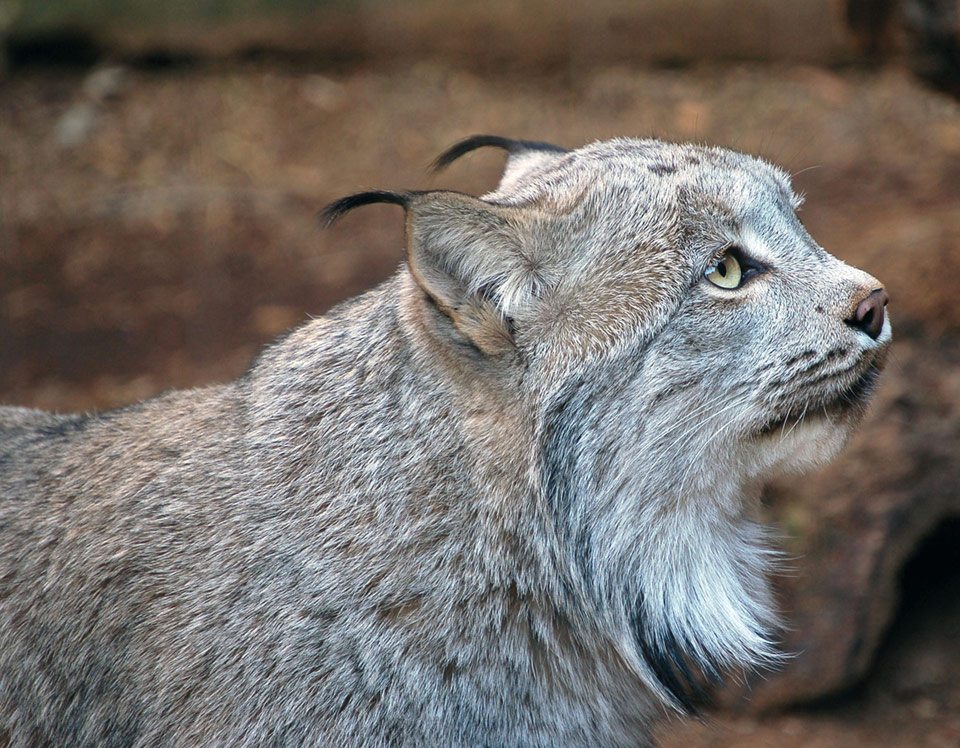 Calling it “one of the worst places for clearcuts,” Mike Garrity, Executive Director of the Alliance for the Wild Rockies, announced that a Federal District Court has granted its request for an injunction, halting a massive clearcut and logging project west of Red Lodge, Montana. The proposed logging and road-building is on National Forest lands in federally-designated lynx critical habitat in the Beartooth Mountains in the Greater Yellowstone Ecosystem. In its ruling, the district court followed the precedent set by the Ninth Circuit.

“The Forest Service wanted to sacrifice lynx, grizzly bear, and elk habitat to subsidize the timber industry to the tune of $588,000 federal taxpayer dollars,” Garrity explained. “We tried to work with the Forest Service on this, but the agency stubbornly refused to acknowledge the best available science or the law and instead arbitrarily changed definitions, remapped federally-designated lynx habitat, and erroneously claimed the entire project was in the wildland-urban interface to get around legal habitat protection requirements.”

The Greater Red Lodge Timber Sale is near Red Lodge in the Custer-Gallatin National Forest in the Greater Yellowstone Area, directly adjacent to the Absaroka-Beartooth Wilderness Area and two designated inventoried roadless areas: Burnt Montana and Red Lodge Creek-Hellroaring. As proposed, the project would have built and rebuilt 19 miles of logging roads – some of which are currently trails — to commercially log 1,051 acres over a period of five to ten years. The project also included clearcutting over 500 acres of mature forests in federally-designated lynx critical habitat and grizzly bear habitat. Both species are listed as “threatened” under the Endangered Species Act.

“The courts correctly found that it is illegal to have massive clearcutting in lynx critical habitat,” Garrity continued. “Lynx do not survive in areas with massive subsidized clearcutting. We can’t have both subsidized clearcutting and lynx. The Endangered Species Act is very clear that if there is a conflict the lynx must prevail. Courts can’t make law, they can only enforce the law, and that is exactly what the district court did.”

“Senator Daines has been very clear that he is working on a Congressional rider to overturn the courts’ decisions enforcing the Endangered Species Act,” Garrity warned. “Ironically,” and as noted in the attached Order, the “Fish and Wildlife Services announced that its critical habitat designation had been ‘improperly influenced by then deputy assistant secretary of the Interior Julie MacDonald.’”

“By attempting to repeat the failed political manipulation of the past, Montana’s Senator Daines clearly indicates he favors short-term extraction and taxpayer-funded subsidies over the potential extinction of lynx and the constitutional guarantee of checks and balances in our government.”

“The Constitution established three equal branches of government — the Executive, Legislative and Judicial,” Garrity continued. “This is how our founding fathers determined our government should work. Now Senator Daines wants to ignore the constitution and tell the courts they are wrong. He wants Congress to be both the Legislative and Judicial branch of government when it comes to deciding if the administration broke the law or not. This important case is about far more than whether or not lynx go extinct, it is also about whether the Judiciary remains an equal third branch of government as our constitution mandates.”

“The harsh reality, undeniably proven by all the best available science, is that more logging leads to less lynx,” Garrity concluded. “Almost all areas where there has been more logging have seen lynx decline as logging increased. It is time to say no to more road building and clearcuts and get on with the important work of protecting habitat to actually recover the lynx as required by the Endangered Species Act.”