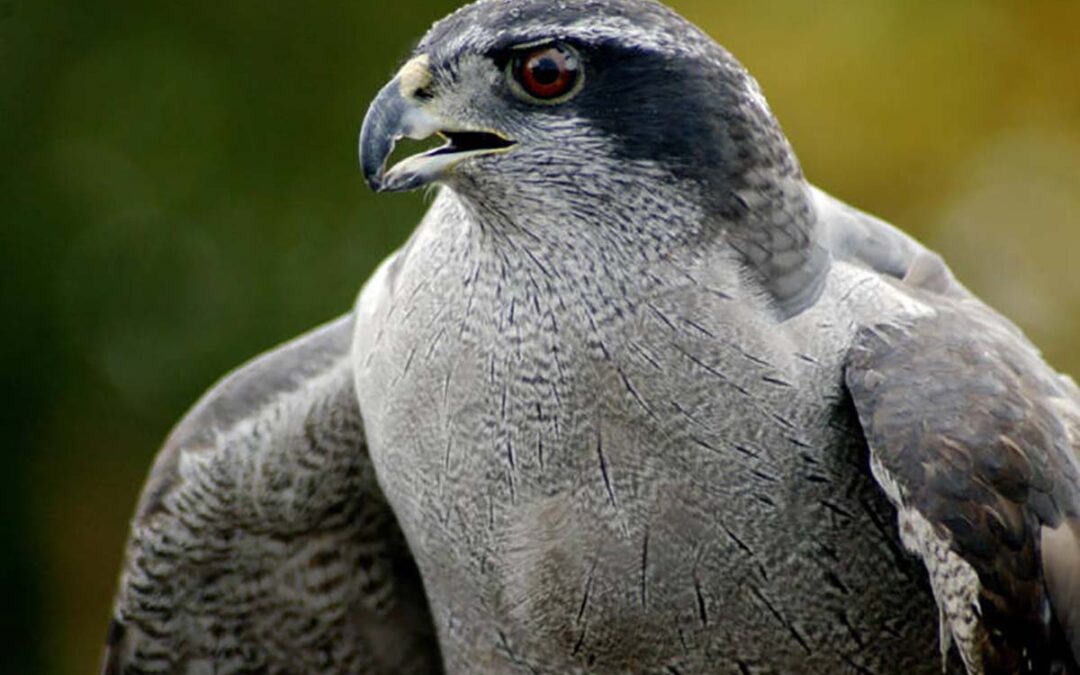 Thanks to a lawsuit brought by the Alliance for the Wild Rockies and the Native Ecosystem Council, a 22,500 acre logging, burning, and road-building project in Montana’s Castle Mountains has been stopped by a federal court that found the Forest Service failed to follow federal environmental laws, legal protections for elk habitat, and old-growth dependent Northern Goshawk.

The Castle Mountains, located about 65 miles northeast of Bozeman, are named for their 50-ft. rock spires that resemble castle turrets. They’re called an “island range” since the 8,000 ft central peaks are completely surrounded by the verdant valleys of the Musselshell and famed Smith River.

By law, these national forests must be managed for the public and for our wildlife, not for the private profit of a few logging companies.  Yet, those legal protections are meaningless if the Forest Service simply ignores them – as the agency did when it approved the Castle Mountains logging project.

Despite being a small range, the Castle Mountains are home to large and healthy elk herds. But island ranges tend to be heavily roaded and that’s definitely the case in the Castles. The project area already has over 3 miles of road/square mile, which violates the agency’s Forest Plan road density limits.  Even worse, the project would have included activities in a federally-designated Inventoried Roadless Area.

Although the Forest Service admits an agreement with the Montana Department of Fish, Wildlife and Parks, called the Eastside Assessment, is the “best available science” for elk habitat, the agency lied to the public about what that document actually says.

The Eastside Assessment requires each project to analyze the effects temporary logging roads will have on habitat effectiveness for elk such as security during hunting season, thermal cover through Montana’s hard winters, and vital winter range.

Yet, the Forest Service refused to do the legally-required analysis and erroneously told the public that temporary roads are excluded from analysis by the Eastside Assessment. There’s no other way to say it — that was a lie, we caught them in it, and the Court agreed. As the Court Order noted, the Forest Service’s “conclusion is premised on a misrepresentation of the Eastside Assessment” and “elk habitat effectiveness levels are not currently being met in the Project area and that those levels will only worsen during Project implementation.”

The Lewis and Clark Forest Plan lists the Northern Goshawk as an “old-growth forest management indicator species” and requires annual monitoring of all goshawk nests. But the last time the agency did so was 2018 which revealed a 77% loss of active goshawk nests in just three years – from 35 in 2016 to 15 in 2017 and only 8 active nests in 2018.

Despite the alarming drop in active goshawk nests the Forest Service failed to disclose the decline and ignored its Forest Plan requirement to conduct a Public Evaluation Report if active nests decline by 10% in a year.  As the Court found “the record here does not show the agency complied with NEPA [National Environmental Policy Act] or NFMA [National Forest Management Act] in regards to the undisputed decline in goshawk nesting territories.”

Goshawk are ‘the canary in the coal mine’ for the health of wildlife populations associated with mature and old growth forest habitat.  Although 20-25% old growth is recommended for viable populations of goshawk, only 12% of old growth remains in the Castles. Yet the project would have destroyed 24 square miles of goshawk habitat.

Native species future depends on ensuring the Forest Service follows the law. That’s exactly what we do and your help is always welcome.