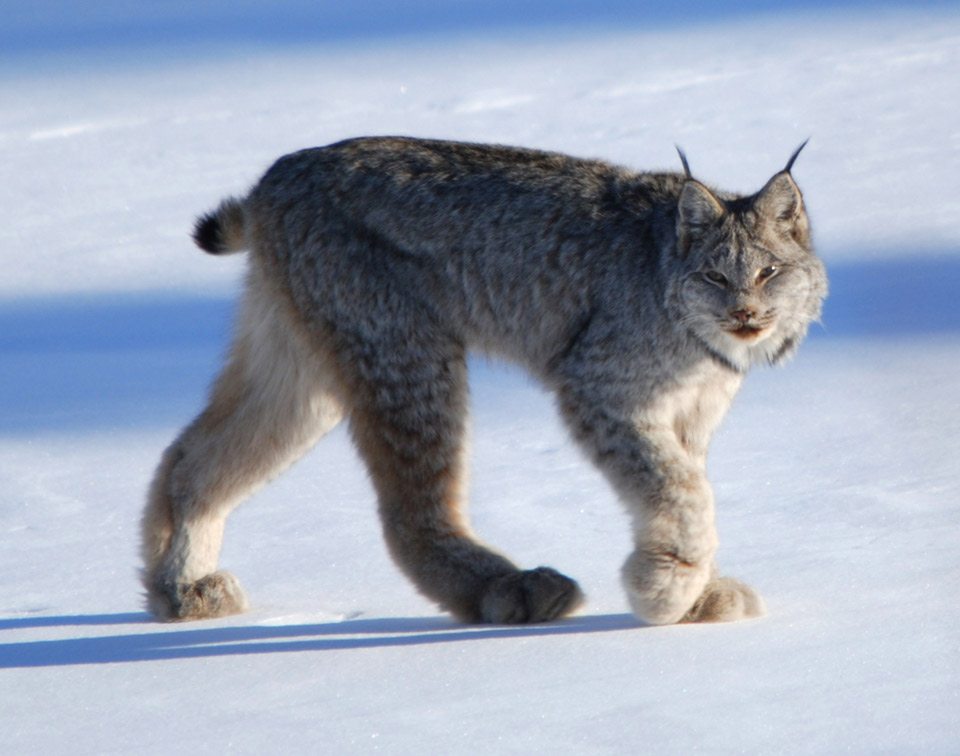 By THE ASSOCIATED PRESS

HELENA, Mont. — A federal judge blocked a logging project northeast of Yellowstone National Park until federal officials analyze the effects of the project on Canada lynx that live in the area.

A wildlife advocacy group that sued to stop the Greater Red Lodge Habitat and Vegetation Management Project in the Custer National Forest hailed the decision as a victory for the threatened species.

“Lynx do not survive in areas with massive subsidized clearcutting,” Alliance for the Wild Rockies executive director Mike Garrity said in a statement.

The project calls for logging 1,051 acres of trees, burning another 756 acres and building 19 miles of logging roads. U.S. Forest Service officials have said the project would reduce potential wildfire fuels and improve habitat and water quality.

The project is located in the Beartooth Mountains. Along with Canada lynx, the area is home to grizzly bears — another threatened species.

U.S. District Judge Brian Morris said in his order Tuesday that the logging would be done in an area that is considered critical habitat to the Canada lynx.

The 9th U.S. Circuit Court of Appeals previously ruled that changes to such areas made in 2009 require the Forest Service to consult with the U.S. Fish and Wildlife Service about specific steps to protect the big cat in its forest management plans. The two agencies have not yet done so.

Before approving the project in May 2015, the Forest Service found that the project may affect, but would not likely adversely affect, lynx habitat. The Fish and Wildlife Service concurred with the assessment but without the required formal consultation between agencies.

That consultation is needed for a lawful analysis of the cumulative effects of the logging project and other activities on lynx, Morris said in his ruling.