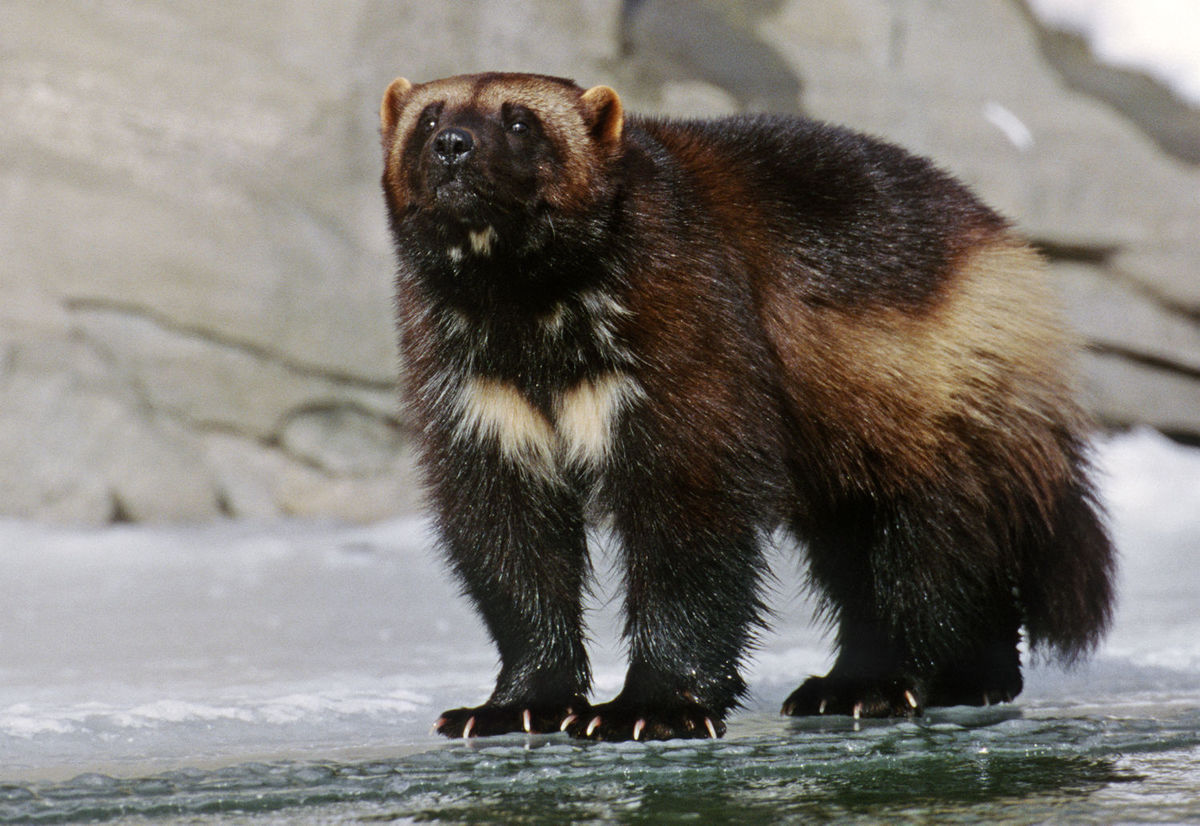 BILLINGS — The Obama administration brushed over the threat that climate change poses to the snow-loving wolverine when it denied protections for the elusive predator also known as the “mountain devil,” a federal judge ruled Monday.

U.S. District Judge Dana Christensen ordered wildlife officials to act as quickly as possible to protect the species as it becomes vulnerable to a warming planet. Wolverines need deep mountain snows to den, and scientists warn that such habitat will shrink as Earth heats up.

The ruling comes two years after the U.S. Fish and Wildlife Service rejected the views of many of its own scientists and decided not to protect the wolverine under the Endangered Species Act, saying the effects of climate change on the animals remained ambiguous.

The judge said in his 85-page order that the “time is now” to take action to protect the wolverine.

“No greater level of certainty is needed to see the writing on the wall for this snow-dependent species squarely in the path of climate change,” Christensen wrote.

The case carries potential ramifications for other species affected by global warming — including Alaska’s bearded seals, the Pacific walrus and dozens of corals — as scientists and regulators grapple with limits on computer models of climate change.

Based on those models, some wolverine researchers predict almost two-thirds of the species’ denning habitat will disappear by 2085.

Fish and Wildlife Service officials were reviewing Monday’s ruling and did not have immediate comment, agency spokeswoman Serena Baker said.

Christensen pointed to “immense political pressure” from Western states that appeared to drive the government’s decision not to protect the wolverine. He also rejected the government’s assertion that the species’ small population size and low genetic diversity pose no threat to its long-term viability.

Wolverines, a member of the weasel family, once were found throughout the Rocky Mountains and in California’s Sierra Nevada mountain range. They were wiped out across most of the U.S. by the 1930s due to unregulated trapping and poisoning campaigns.

They have since recovered in parts of the West, but not in other areas of their historical range. In the Lower 48 states, an estimated 250 to 300 wolverines survive in remote areas of Montana, Wyoming, Idaho, Oregon and Washington state, according to wildlife officials.

Individual wolverines have been documented in Colorado and California, but there has been no evidence of breeding populations in those states. Larger populations live in Alaska and Canada, and those animals were never proposed for federal protection.

Fish and Wildlife officials declared in 2013 that future temperature increases could melt snowfields occupied by wolverines in some high-elevation mountain ranges in the Lower 48. They called for increased protections to keep the species from going extinct — a conclusion backed by most outside experts and the agency’s own scientists.

The government reversed course when a Fish and Wildlife regional director in Denver overturned her staff’s recommendations to protect wolverines. Regional Director Noreen Walsh cited uncertain climate models that prevented accurate predictions of whether future den sites would be available to female animals.

Officials from Western states including Montana, Wyoming, Utah and Idaho opposed federal protections, saying the animal’s population had increased in some areas in recent decades.

The judge’s ruling sends a message to federal officials that politics don’t trump science, said Matthew Bishop with the Western Environmental Law Center, who represented some of the environmentalists who sued over the decision not to protect the wolverine.

“Our hope is that if they apply the best available science and look at the threats, they’ll make the right decision,” Bishop said.