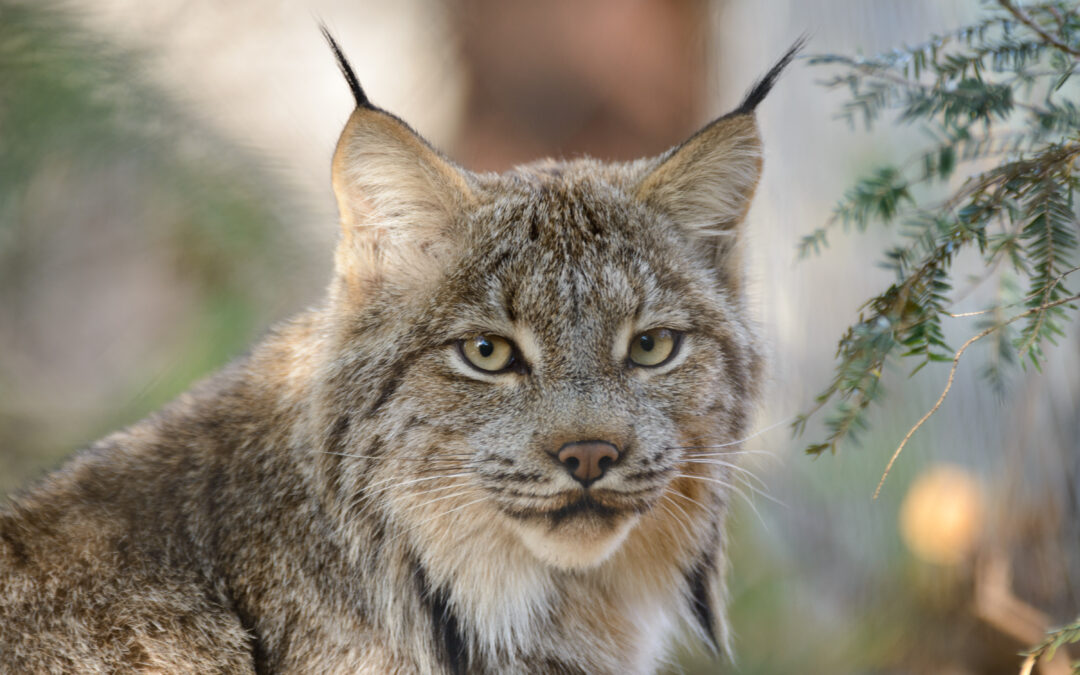 The Middle Henry’s Aspen Enhancement Project violates a host of federal laws, threatens the Henry’s Fork, will harm grizzly bears and lynx, and log much of what little remains of old-growth forest in the Targhee National Forest.

The clear waters of the Henry’s Fork of the Snake River are world famous for its wild trout fishery as it winds through the mile-high caldera on the border of Yellowstone National Park. Trout Unlimited voted the Henry’s Fork #1 out of 100 flyfishing rivers in the United States. Yet the Forest Service plans to log and burn more than one-third of the forested watershed that feeds this legendary river and do so with no environmental analysis, no public opportunity for review and comment, and no way to object without going to federal court to stop the destruction. And that’s why Alliance for the Wild Rockies, Yellowstone to Uintas Connection, and Native Ecosystems Council filed a lawsuit in federal court on December 16th challenging the legality of this project.

The proposed Middle Henry’s Aspen Enhancement logging and burning project is in the Ashton/Island Park Ranger District of the Caribou/Targhee National Forest south of Island Park, Idaho, and west of Yellowstone National Park. The Middle Henry’s Fork Watershed is a remote, rural area located within Henry’s Fork caldera that sits within the Island Park Caldera of the Caribou-Targhee National Forest.
The Forest Service violated the National Environmental Policy Act (NEPA) by not conducting any environmental impact analysis or allowing public review and comment, misrepresented the presence of endangered species in the project area, and ignored the requirements of the Targhee Forest Plan. Simply put, the Middle Henry’s Aspen Enhancement Project violates a host of federal laws, threatens the Henry’s Fork, will harm grizzly bears and lynx, and log much of what little remains of old-growth forest in the Targhee National Forest.

The Forest Service decision calls for logging and burning an astounding 42,274 acres of the Henry’s Fork watershed. To put that in perspective, the Middle Henry’s Fork watershed, at 120,000 acres, is the largest on the entire Caribou-Targhee National Forest. Yet, the Forest Service refused to even do an environmental analysis or allow the public to review and comment on this draconian plan to log and burn more than one-third of the entire watershed.

It should come as no surprise that the Trump administration is trying to stuff this project through in the final days of his environmentally disastrous presidency. But using a Categorical Exclusion to exempt the entire project from NEPA is an over-the-top abuse. Categorical Exclusions were originally intended for minor routine maintenance needs like painting outhouses, not massive clearcutting and burning projects in grizzly bear and lynx habitat on the border of Yellowstone National Park.

By not taking the legally-required ‘hard look at direct or indirect effects’ it also implies there will be no cumulative effects, which is an unwarranted assumption since the Forest Service didn’t even bother to document existing conditions or the project’s potential impacts.

The largest clear-cut timber sale in the Lower 48 states was conducted in the Targhee National Forest in the 1970s. In 2005 federal district judge Lynn Winmill ruled that the Forest Service had violated the Targhee Forest Plan because it had already logged almost all of the old growth forests — and by law could not log again until enough old growth habitat was restored.

Winmill noted that a 1996 Forest Service inventory of old-growth “manipulated the data to reach a desired result” and ignored its study from two years earlier that found very little old growth left. Winmill also found the ’96 study was riddled with statistical errors, such as arbitrarily adding an extra inch to the diameter of the trees it surveyed to inflate the calculations for old-growth.

Cattle are killing the aspen trees

The Forest Service claims this project will promote the growth of more aspen. But it’s well documented that the major cause of aspen decline is cattle browsing and trampling young aspen, greatly limiting regeneration. Instead of considering viable alternatives that would lighten the grazing pressure, the agency chose to destroy existing lynx and grizzly bear habitat as well as for other old growth dependent species such as the Flammulated owl.

We also sent the federal government a 60-day notice of intent to sue for Endangered Species Act violations in regards to grizzly bears, lynx, and wolverines. For example, the Forest Service plans involved repeated low-level helicopter flights to start prescribed fires even though the Forest Service’s own studies found that grizzly bears flee in terror from low flying helicopters. The massive clearcuts called for in this project will destroy lynx habitat and wolverine next to Yellowstone National Park.

We will amend our complaint after the 60-day notice expires if the Endangered Species Act violations are not fixed.

Once again the Trump administration is ignoring a federal court’s Order and federal environmental laws to the detriment of one of the world’s greatest wild trout fishing rivers and important grizzly and lynx habitat in the Greater Yellowstone Ecosystem. Since the Forest Service ignored its duty to do any environmental analysis and excluded the public we had no choice except to go to court and force the agency to comply with the law to stop the destruction.

Please consider making a donation to help us prosecute this case.