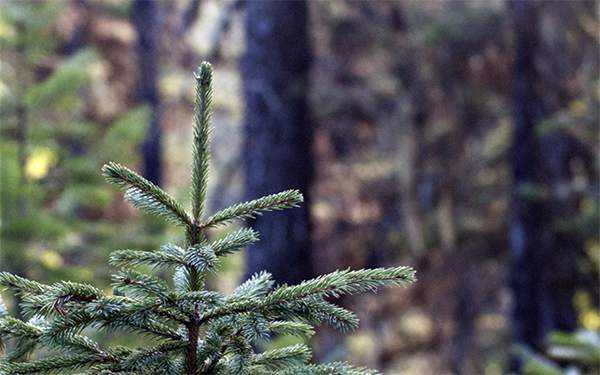 BY DILLON TABISH
Originally published in the Flathead Beacon here.

The Nature Conservancy has canceled plans to harvest timber on a large chunk of forestland in the Swan Valley that is part of the Montana Legacy Project.

Dave Hanna, Crown of the Continent program director for The Nature Conservancy in Montana, confirmed that the organization “has no plans for timber harvest on the Legacy Lands.”

“The Nature Conservancy and Plum Creek have mutually terminated the fiber supply agreement on the Montana Legacy Lands,” Hanna said in an email.

Hanna declined to provide any other information, stating, “This was a private, confidential agreement between TNC and Plum Creek so we can’t discuss any details.”

Four conservation groups — Swan View Coalition, Friends of the Wild Swan, Alliance for the Wild Rockies and Native Ecosystems Council — filed a lawsuit in 2013 in federal court challenging the proposed logging on 111,740 acres of former Plum Creek lands. The groups claimed the project would harm grizzly bear, lynx, wolverine and other species and plants while damaging the overall habitat.

The Nature Conservancy acquired the land, which is in the Swan Valley around Lindbergh Lake, with $250 million in federal funds allocated by U.S. Sen. Max Baucus in the 2008 farm bill. The deal was part of the Montana Legacy Project, the largest private conservation purchase in Montana history involving The Nature Conservancy and The Trust for Public Lands. The two organizations acquired 310,587 acres of timberland in Western Montana as part of the entire project.

Large sections of the acreage were given to the U.S. Forest Service to be added to national forestlands, including the 111,740 acres that drew attention for logging proposals.

As part of the deal in 2009, The Nature Conservancy agreed to provide Plum Creek with 92 million board feet of timber from those lands over a 10-year period. The four conservation groups criticized the agreement, saying the U.S. Forest Service should have to follow federal laws on those newly acquired lands and follow review standards set in the National Environmental Policy Act and Endangered Species Act.

Last summer U.S. District Judge Donald Molloy agreed and halted all future logging projects and required the U.S. Forest Service to study the impacts of timber harvesting in the area.

The review process appears to be moot following the Nature Conservancy’s termination of its harvest plans.

“Fact is, The Nature Conservancy had no legal authority to dictate logging on lands it no longer owned,” Mike Garrity, executive director of Alliance for the Wild Rockies, said in a press release. “The Seeley-Swan Valley has already been logged to death and now it’s clearly time to give preference to recovering the forest, it’s ecosystems, and the threatened and endangered species that inhabit the area.”

“It’s good to know The Nature Conservancy won’t be logging any more of the few trees Plum Creek left on these lands,” stated Keith Hammer, chair of Swan View Coalition. “It’s time for the Forest Service to now turn the page and begin restoring these industrial lands to a more natural state by removing a substantial number of the logging roads that came with them.”

Arlene Montgomery of Friends of the Wild Swan added, “This protects what’s left of the trees in riparian areas and old cutting units on these heavily logged and roaded lands and allows wildlife habitat to be restored.”