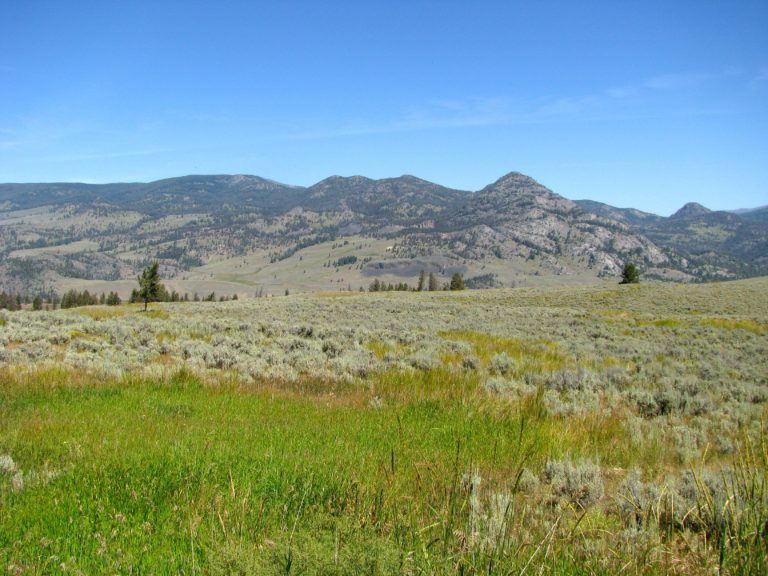 In a recent article the Bureau of Land Management, The Nature Conservancy, and local ranchers claimed that removing conifers, mainly juniper trees, on public lands increases and improves habitat for sage grouse, big game, and other species that rely on juniper/sagebrush habitat. But the best available science and on-the-ground evidence from similar projects show that it does just the opposite.

Juniper trees also produce up to 20,000 berries per square meter of foliage, providing high-energy food for wildlife, migratory birds, wild turkeys, and upland game birds throughout fall and winter regardless of deep snow. Junipers in the inter-mountain West provide breeding habitat for at least 43 species of birds including many that have been identified as Montana Species of Concern. These include the Lark sparrow, Loggerhead shrike, pinyon jay, Cassin’s finch, Clark’s nutcracker, Ferruginous hawk, golden eagle, northern goshawk, and flammulated owl.

The conifer removal proponents neglected to mention that to remove juniper from large tracts of sagebrush the BLM actually burns the sagebrush so it will carry the flames into the juniper trees. Removing sagebrush and juniper not only decreases the likelihood of sage grouse recovery, it increases the chance of annually-recurring wildfires because non-native cheatgrass moves in after the sagebrush is burned. Cheatgrass is a very aggressive, highly flammable noxious weed that has proven almost impossible to eradicate.

The proponents claim conifers suck up water, are an invasive species, and cutting them down will help fight climate change because we will have more water without the trees. It’s certainly true that trees need water like all living things, but when it comes to climate change, trees are incredibly efficient at pulling carbon dioxide, a potent greenhouse gas, out of our overheating atmosphere. Trees also produce the oxygen we breathe. As is well known, junipers and Doug fir are native to Montana, not invasive species. The real invasive species are the cheatgrass and other noxious weeds that will move in when the sagebrush and juniper are burned.

The BLM, ranchers, and The Nature Conservancy apparently believe the best use of our public lands is to produce more and more cattle. Trees don’t produce cattle so they need to be cut. Cattle don’t eat sagebrush so it needs to be burned. Deer and elk eat grass that could be consumed by cattle so let’s get rid of the trees that provide critical hiding and thermal cover to reduce the grazing competition from native deer and elk.

In conclusion, burning thousands of acres of sagebrush and juniper on public lands owned by all Americans will hurt, not benefit, sage grouse recovery efforts, making it more likely that sage grouse will wind up on the Endangered Species List. It will substantially increase the risk of annually recurring wildfires, as has been documented throughout the West when cheatgrass invades. Nor will it benefit wildlife as the proponents claim. It will do just the opposite and reduce critical winter survival odds for big game and the many species of wildlife that rely on sagebrush/juniper habitat to make it through Montana’s long and cold winters.