Why we need one connected grizzly bear population 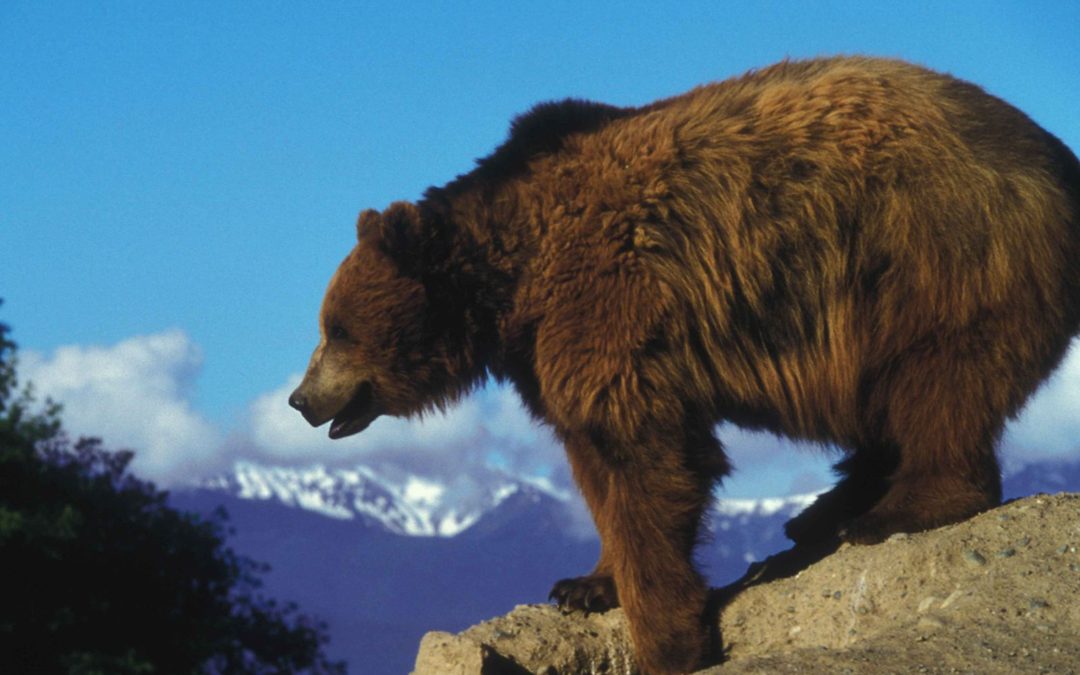 When U.S. District Court Judge Dana Christensen issued his the order that reversed the Trump administration’s decision to take Yellowstone ecosystem grizzly bears off the threatened species list he did so for the best of reasons: Isolated populations of people or animals suffer from inbreeding, inbred populations don’t survive, and Montana’s isolated grizzly populations lack the connected habitat to avoid inbreeding.

When Europeans first arrived there were over 50,000 grizzly bears in the West. While 37 separate grizzly populations were identified in the contiguous U.S. in 1922, only six populations remained by 1975 when they were listed as threatened under the Endangered Species Act. Now there are only two areas in Montana with substantial grizzly populations — the Greater Yellowstone region with about 700 bears and the Northern Continental Divide region with about 900 bears. The isolated Cabinet-Yaak grizzlies number fewer than 50 bears, and there are no known bears in the Selway-Bitterroot.

But last year the Trump administration decided to “balkanize” the bears into “distinct populations” and took Yellowstone-area grizzlies off the threatened species list with the support of Governor Bullock and the Montana congressional delegation. Due to increased development and lack of connected habitat, grizzlies number a mere 2 percent of their historic population and occupy even less than 2 percent of their historic range. In short, grizzly bears aren’t recovered and deserve better from humans than a rush to the taxidermist.

As the judge noted in his Order, the Court is constrained by the Constitution and the laws enacted by Congress. His job was to determine if the Trump administration violated the law when it delisted grizzly bears in the Yellowstone ecosystem; and he found the administration broke the law by ignoring the best available science about the risk of inbreeding in isolated populations.

For grizzly bears to survive over the long run, we need to protect and connect their habitat so grizzlies in the Northern Rockies can again be one genetically-sound population.

We can do this because the Northern Rockies still have large amounts of roadless areas that can provide corridors for grizzlies to travel between the Northern Continental Divide region and Yellowstone. Grizzly bears are reclaiming their old habitat now and will eventually connect – but only if we continue to protect them instead of shooting them for rugs.

The Trump administration and Republicans in Congress are currently trying to gut the Endangered Species Act. Now’s the time to join the Alliance for the Wild Rockies in standing up for our public lands and fighting to preserve critical habitat for native species for future generations. Please take a moment to contact our Congressional delegation and ask them to support NREPA and oppose the bills that weaken the Endangered Species Act.