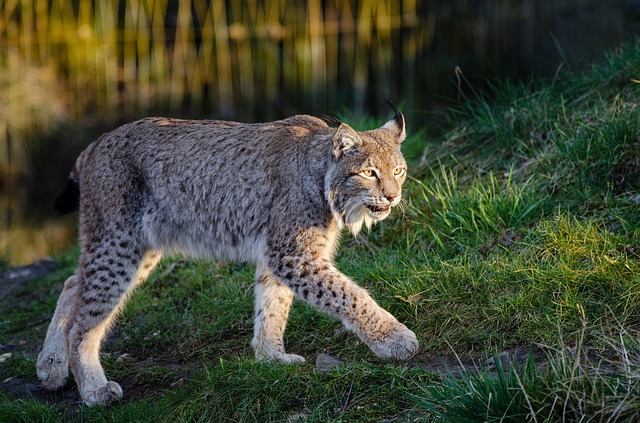 The Federal District Court in Missoula on Tuesday issued a Preliminary Injunction sought by the Alliance for the Wild Rockies and Native Ecosystems Council against the Helena – Lewis and Clark National Forest, stopping the Stonewall Timber sale located about 4 miles northwest of Lincoln, Montana, that was to begin June 1st.

“It’s very difficult to get a preliminary injunction against the federal government,” Mike Garrity, Executive Director of the Alliance for the Wild Rockies explained. “The Court only issues them if it determines the pending lawsuit has a high degree of being successful on the merits.”

Expressing exactly that confidence, the Ruling stated: “…the Court is ultimately persuaded that an injunction is appropriate at this juncture due to Plaintiffs’ representations that the entire Project area is within designated occupied and core lynx habitat, as well as lynx critical habitat. Because this Project is located at the heart of lynx habitat, any revisions to the Lynx Amendment resulting from consultation could have profound repercussions upon the species.”

“The law is clear,” Garrity explained. “The Forest Service is not allowed to go ahead with logging in critical habitat when at the same time it is consulting with the U.S. Fish and Wildlife Service to see if logging is harmful to lynx critical habitat.”

The Forest Service project area entails 24,010 acres, authorized logging on 2,113 acres, prescribed burning on 2,755 acres, bulldozing in a mile of new logging road and rebuilding and/or doing maintenance on another 31.5 miles of logging roads. “Moreover, the Forest Service estimated the project will cost taxpayers a rather stunning $972,000,” Garrity continued. “All to subsidize a logging project in the heart of critical habitat for lynx, which were listed in 2000 as ‘threatened’ under the Endangered Species Act.

“Once again the Forest Service is showing that the agency puts subsidized, industrial logging ahead of taxpayers and protecting public land and wildlife, which are owned by all Americans” Garrity continued. “It makes no sense for the Forest Service to sacrifice dwindling lynx habitat to subsidize the timber industry with a timber sale that will lose nearly a million dollars – especially since the agency continually claims to be severely underfunded.”

“American taxpayers, conservation advocates, and lynx are the winners here,” Garrity concluded. “It’s never any fun to go to court, but unless conservation organizations stand up for future generations and demand government agencies follow the law, we will absolutely lose our nation’s precious land and wildlife legacy.”